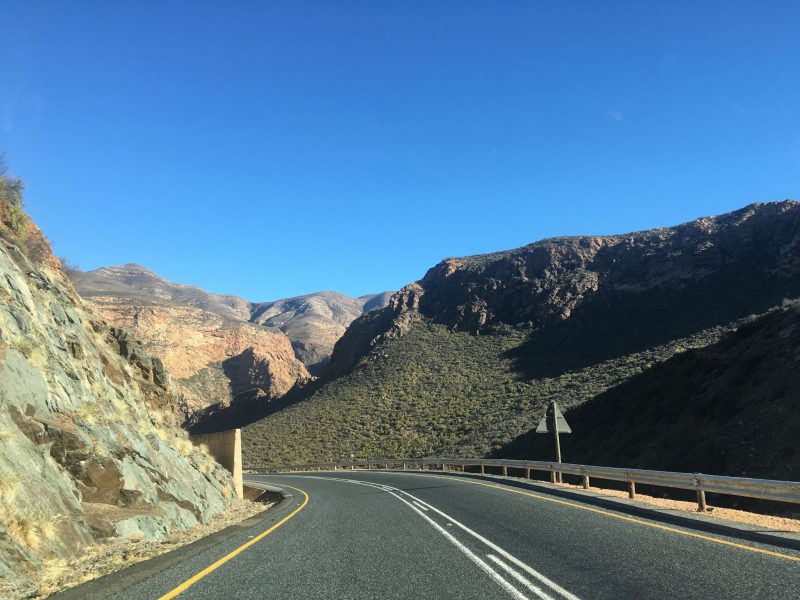 As we will shortly be returning to Cape Town I thought it was worth sharing a bit more from our previous travels to South Africa. As well as my favourite roads to include on a trip to this country (more on that here), I thought it was also worthwhile sharing a few tips we came across from our experience driving there. The drives were one of the many highlights of the holiday and an experience in themselves, but probably something that I was a little apprehensive about before going. I didn’t need to worry though. The large majority of roads are in excellent condition and the driving is relatively easy, but these tips might be useful when planning your trip…