After my epic research project of all brunches on the fine dining Entertainer app (more on that here), I’d narrowed the brunches down for our next few months of visitors and Suq at the Four Seasons was up next.

Located in the Four Seasons resort in Jumeriah there isn’t a lot online about this brunch with a limited number of reviews but they are very positive reviews all the same so I decided to go ahead and book this. Being at the Four Seasons alone was a reason to visit!

On arrival you are greeted with the grand entrance that you might become accustom to in the luxury hotels of Dubai. Nevertheless it still wows. A marble staircase leads down to the restaurant with a huge window providing views of the gardens and walkway to the sea. So far, so good. We’d booked to sit outside but in the shade and I’d recommend you specify if you want shade because although umbrellas were plentiful there were a few tables directly in the sun which wouldn’t do for me as a still acclimatising Brit. The setting is beautiful though and it’s smaller and more intimate than the en masse brunches that can sometimes seem overwhelming. The decor outside is all white with splashes of bright colours, very cool and I was already thinking how I could steal the look for our apartment. The saxophonist playing the latest tracks in the background just adds to the atmosphere of the place which wins hands down for a cool, chilled out brunch. 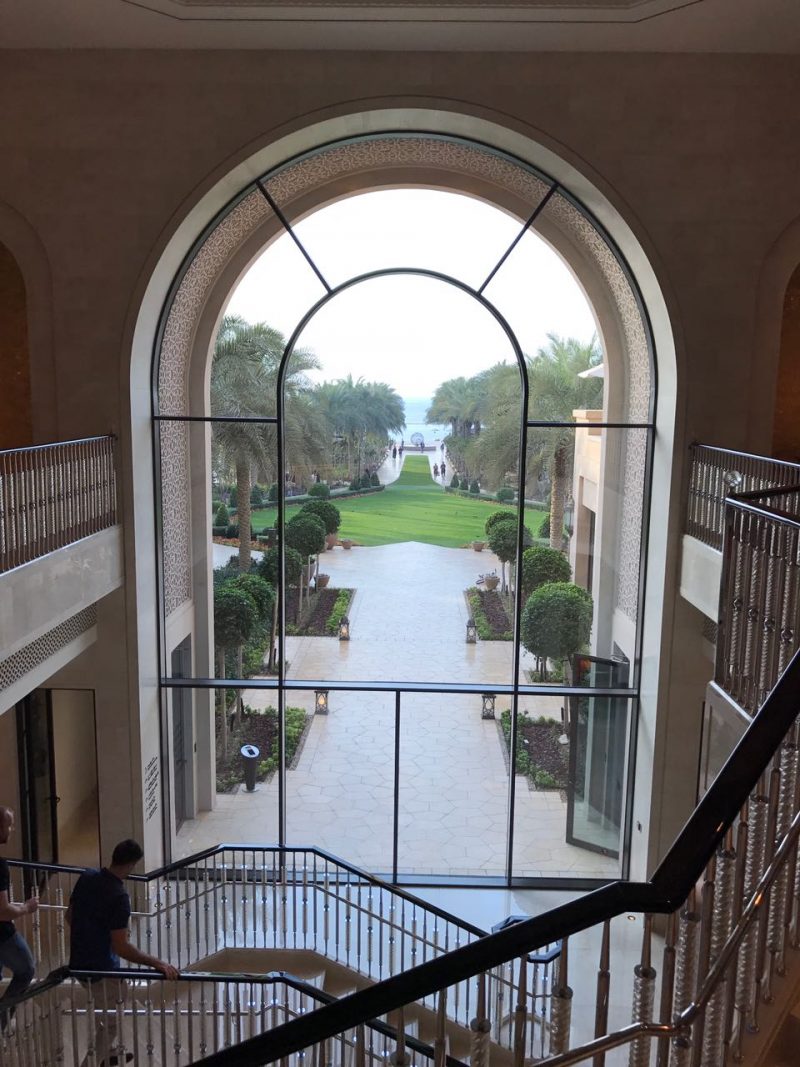 Entrance to Suq – overlooking the pool and beach area

Now to the main event, the food… the waitress gave us a tour of the food on offer on the way in explaining the different stations before we sat down for brunch. Initially me and Josh were both a bit underwhelmed and I had a bit of a panic that I’d made the wrong choice especially after after the array of options we’d experienced recently at Crescendo. I didn’t need to worry, quality prevails here and on second glance there are actually a lot of options and I didn’t even get to try half of them. As well as the buffet which is served by the chefs at each station (who are as passionate as they come), there’s various options brought to your tables served by the excellent staff (they really made it). We started with oysters, opened and served at our tables before ploughing into the seafood selection inside. Lobster, Sashimi and Octopus are my top picks, but people were raving about the Fois Gras on the other counter too (not for me), and don’t forget the Dim Sum selection. There’s also a good selection of high quality meat and fish, lots of which are cooked to order. Fussy eater? They will rustle up a pizza for you too. Make sure you leave yourself enough room for dessert which again might not have the never ending selection of some of the bigger brunches but is spot on in terms of taste. The homemade crepes with salted caramel ice cream is a particular highlight. I didn’t leave room for cheese (a big regret to this day), but it looked amazing as well. 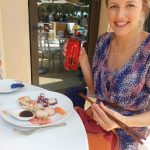 We opted for the house beverage package which was the option on the Entertainer. This included Prosecco which was a very welcomed addition that doesn’t always make the house beverages in other brunches. The beer was Peroni and the wine selection was again of great quality, I’d recommend the Rose in particular which is a bit too drinkable. There’s also a decent cocktail selection.

After initial concern that this might not have the selection that other brunches have, I have to say it actually won me round to be my favourite brunch to date. Yes it’s not overwhelming in terms of selection, but what it does it does so well both in terms of drinks and food. This alongside a stunner of a setting, amazing staff and great music makes this brunch a real winner. It’s not a wild party brunch but we weren’t after that (on this occasion), so if fancy a chilled out top quality brunch this one is for you. 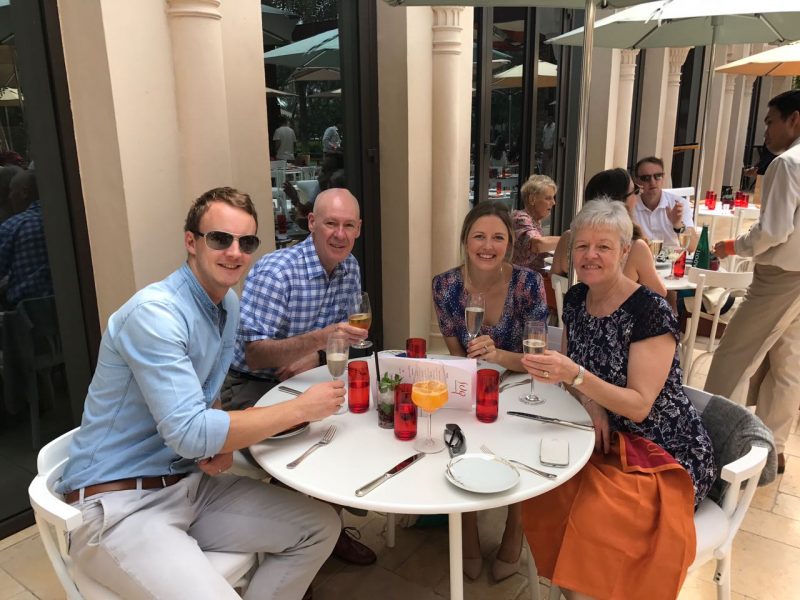 The Guestbook comment: “Perhaps falling under the radar in terms of brunches, don’t let the lack of reviews fool you – this one is definitely a quality brunch. Perfect for a chilled out day with great food, drink, music and staff in a wonderful setting.”