After my valiant attempt to walk LA failed – I decided to explore other options. As I was working, a full day tour wasn’t going to cut it so I looked for a quick 2 hour option that gave a tour of Hollywood and Beverly Hills. Although I was staying in the latter I was happy to include this in the tour to find out more about the area.

First up was the film studios of Hollywood. I’m going to be honest, it’s all a bit lost on me as I’m not a film buff in the slightest but our guide was great and made it interesting whatever your level of interest in films. We travelled passed the independent shops of Melrose Avenue towards Paramount pictures and back round towards the old Warner Bros studios with its impressive facade.

Next up was the famous Hollywood Walk of Fame and I underestimated just how long this was, I was glad we were driving! Although it’s great to see the sights of Grauman’s Chinese Theatre and the Dolby Theatre where the Oscars are held – the area, as expected, is very touristy. I might head back at a later date to get a closer look at the stars but otherwise I think a driving tour was the perfect way to see it. 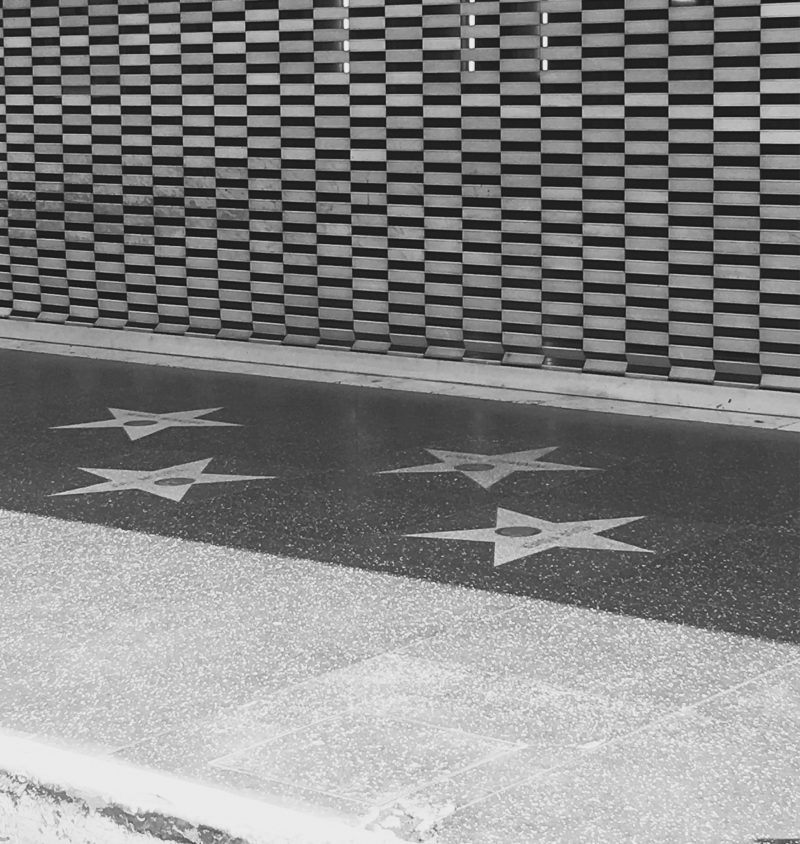 The tour – View of LA

Next up was the Hollywood Bowl, the popular concert venue, and up to Mulholland Drive and the Jerome C. Daniel Overlook, a recommended viewpoint which has a perfect view across the city and that world famous Hollywood sign. I found out that the sign was previously Hollywood Land and an advertisement for a real estate company which later went bust, the sign was then left to rot until the local Hollywood Chamber of Commerce stepped in and asked whether stars would be willing to contribute money towards a permanent feature which is the Hollywood sign you see today. And then there’s the houses – they are jaw dropping in size and design and home to many an A lister. Our guide casually pointed out Ben Stiller’s infinity pool in the distance. 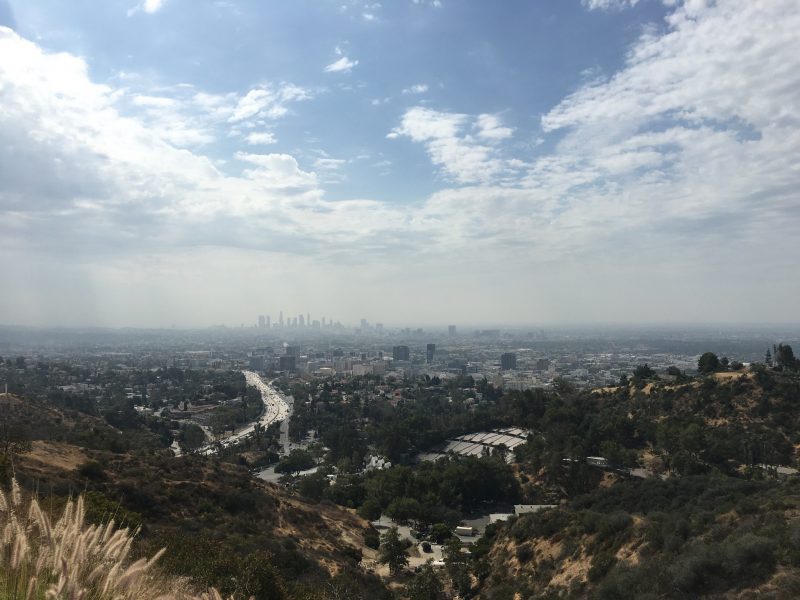 Back down to street level and we hit the famous Sunset Strip and passed the trendy Viper Room, Whisky Go Gos, and the Standard Hotel, as well as the the infamous Chateau Marmont which has more than a few stories to tell on its celebrity guests. Sunset Strip used to be THE place to be but is still popular to visit for a night out and is also the second most expensive street in LA for shops. It’s also home to the renowned Laugh Factory which has played host to many of the best known and loved America comedians. Chris Rock apparently tested his jokes here ahead of his role as the Oscars’ presenter. 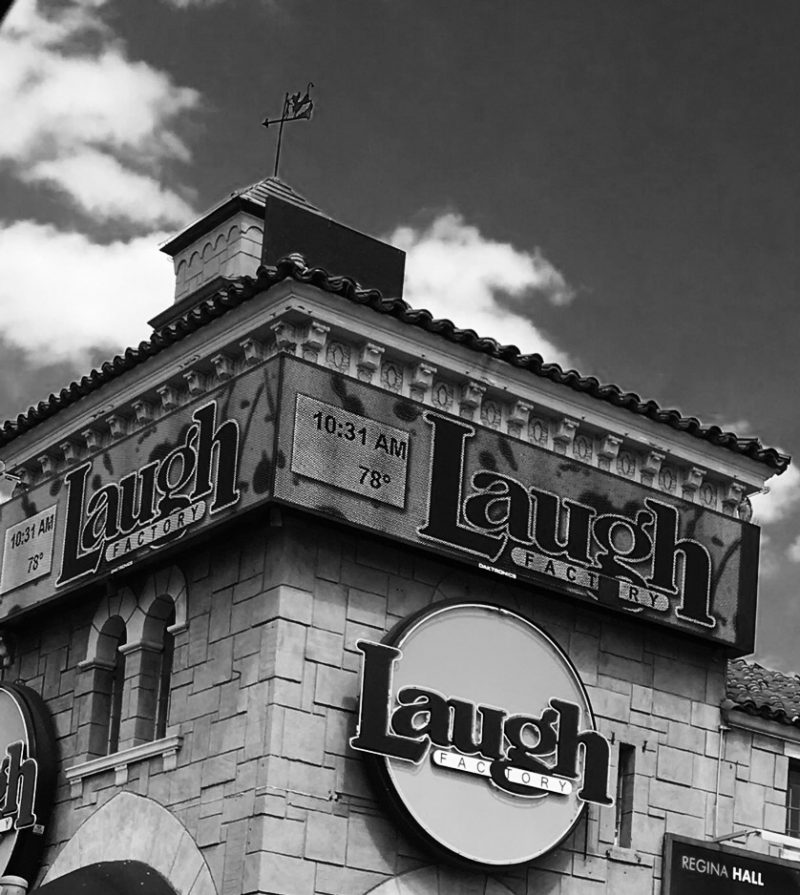 Hitting the city limits of Beverly Hills there’s a difference straight away from nearby Hollywood with the former having manicured lawns and sprawling houses. The Beverly Hills Hotel is nearby and would also have a fair few tales based on its celeb guests of the past and present. Down to Rodeo Drive, passed the mansions of residential Beverly Hills, and you are in the most expensive street in LA for shopping. Don’t recognise all the names? The least recognisable will probably be the most expensive – take Bijan, just a consultation for a suit is eye watering, and a suit will be setting you back a mere $25,000. At the end of Rodeo Drive is the Beverly Wiltshire Hotel which has had its fair share of famous guests too including President Obama. 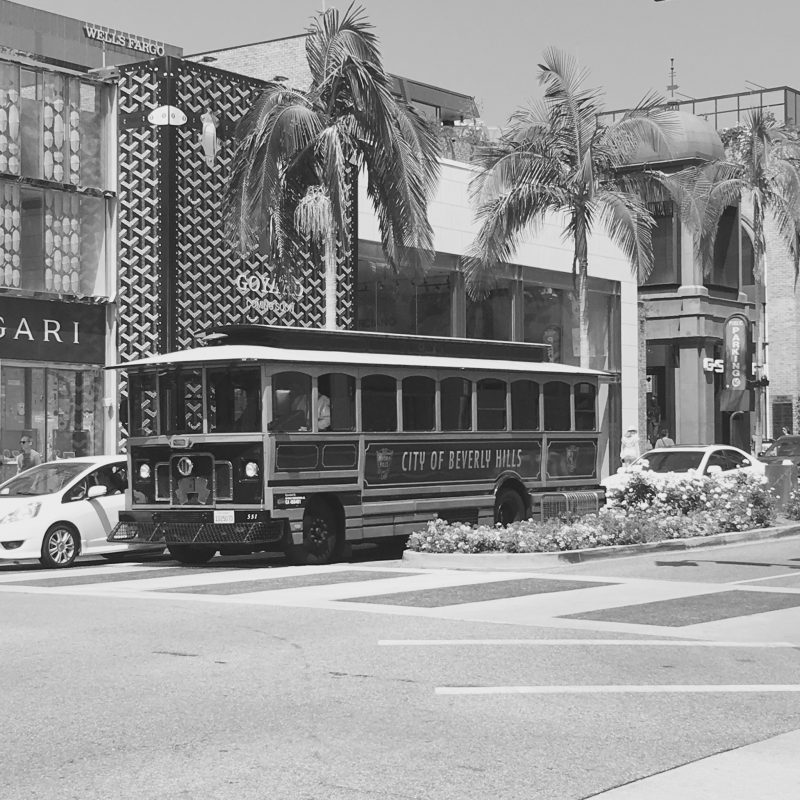 Back towards West Hollywood and you hit the ultra cool celeb spotting area of restaurant and bars, primed for nights out. Famous haunts include Sur made famous by the reality show Vanderpump Rules, a spin off show from the Real Housewives of Beverly Hills. Just down the road is another famous name – Ago restaurant (part owned by Robert de Niro). There’s also plenty of trendy interior stores and finally fashion stores along the other end of Melrose Avenue (the pink Paul Smith shop stands out and you’ll also see Dash made famous by the Kardashian clan). This is a great place for coffee too with the likes of Urth Caffe – a staple for coffee and organic food, its constantly busy.

And then it’s back to the Grove and the Farmers Market in time for lunch. I’d highly recommend this whistle stop tour to see the sights (we saw many more but above are a few highlights!)

The Guestbooks comment: “Limited for time and want to tick off some of the must see sights? A short tour like this is perfect to get around the sights with interesting commentary along the way.”

Facebook Comments Box
No freebies were given for this tour! Kate booked with A-list Hollywood Tours which is recommended, but there's lots of other options depending on where you want to visit and the time you have available so have a look at options!